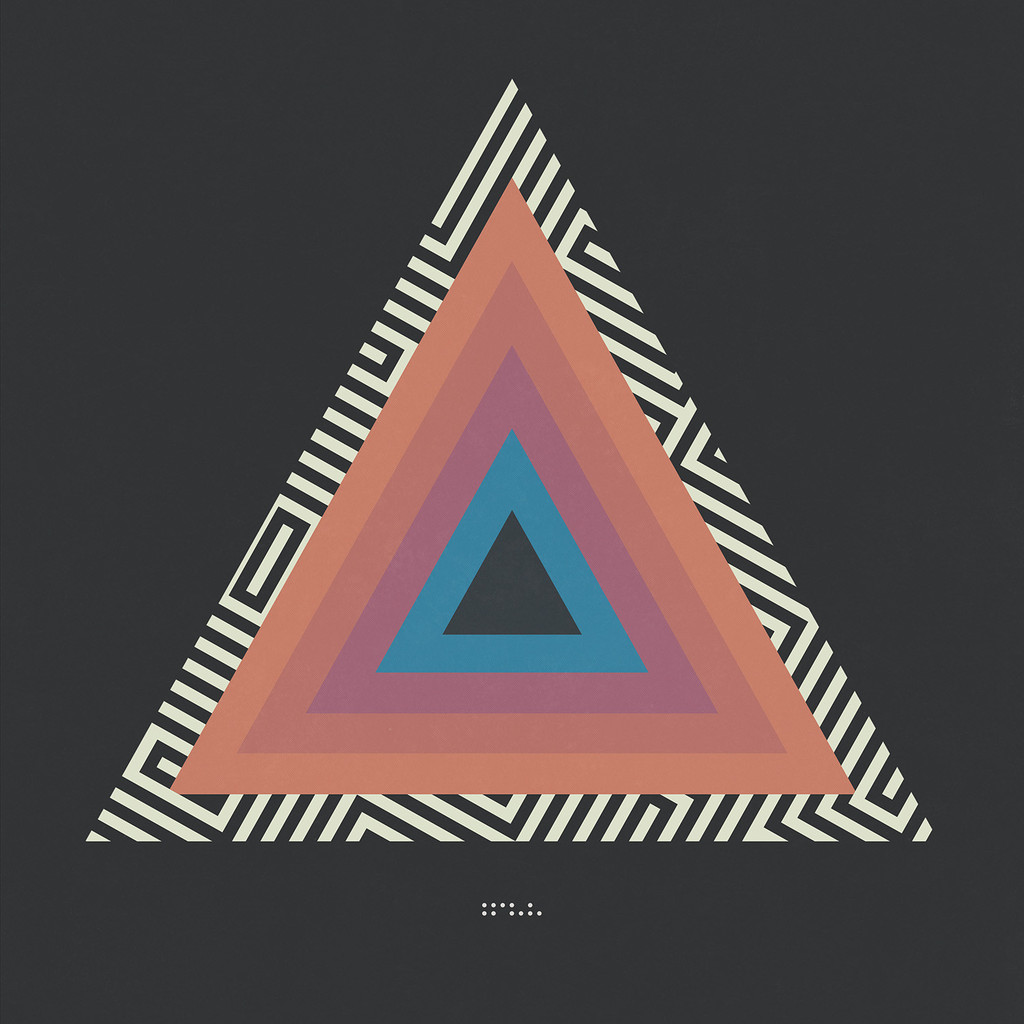 Awake represented a high-water mark for Scott Hansen, the San Francisco musician better known as Tycho. Described by Hansen as, “in many ways, the first True Tycho record,” Awake announced the arrival of Tycho as a full band, and it found Hansen streamlining the group’s sound, focusing on the drums and aiming to capture the energy and power of the group’s live set. The story of Awake arrives at its natural conclusion with this 12” of remixes, on which Hansen’s songs are re-interpreted by producers who make the songs their own while retaining all of their core elements. The digital release is out January 15th on Ghostly International, with the physical release set for a May 20th release.

Baio, who splits his time between solo work and his role as bassist in Vampire Weekend, gives “Plains” a kind of soulfulness, adding a driving rhythm to the original’s beatless ambience and dropping in snatches of vocal for texture and warmth. RJD2 takes the swift-kicking “Apogee” and transforms it into tranquil instrumental funk; In the hands of Few Nolder, “Montana” becomes tense and driving, four-on-the-floor beat undergirding bright, rippling synths.