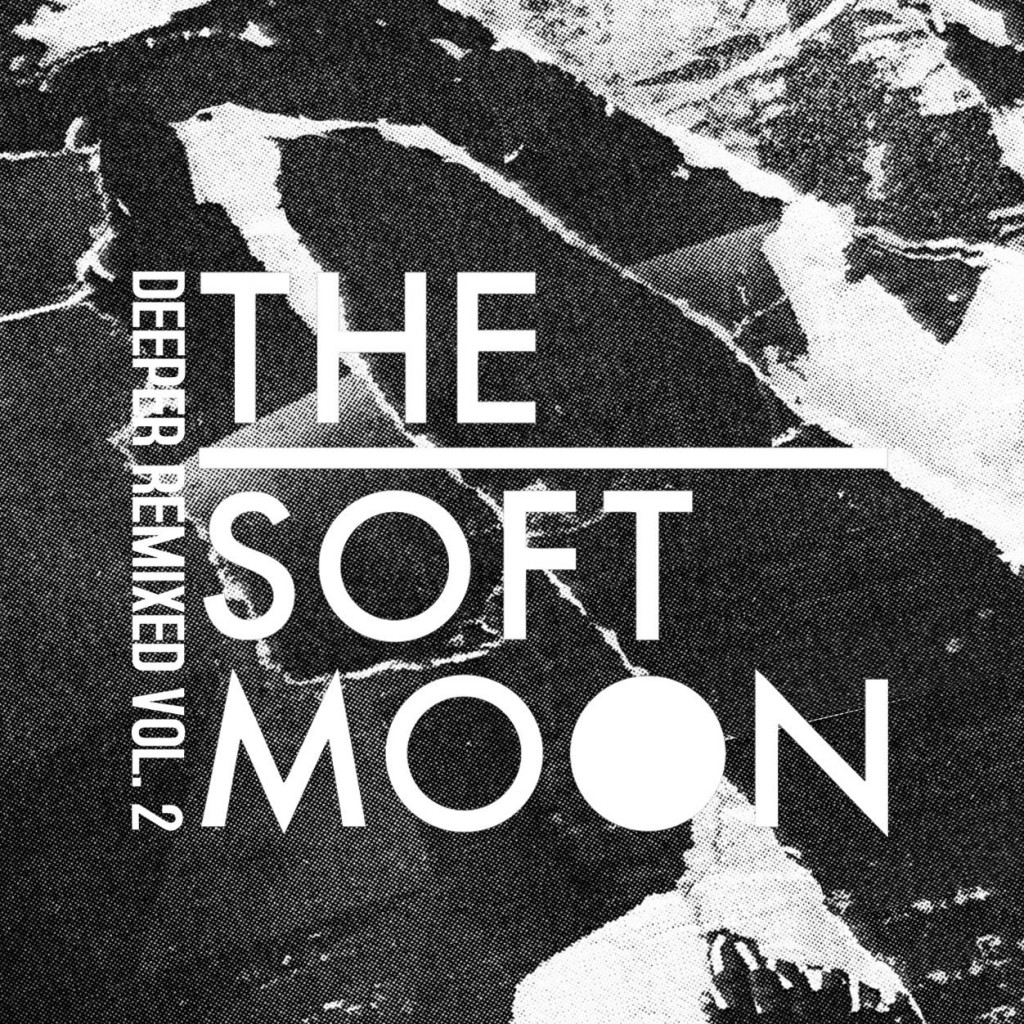 The Soft Moon has two upcoming releases which will be issued early 2016. the first of the two releases is a a joint venture between Captured Tracks and [aufnahme + wiedergabe]. The first release, Deeper Remixed Vol. 1, features four Techno artists from the Berlin-based DIY label [aufnahme + wiedergabe], who had been asked to remix some tracks off the Captured Tracks’ band current full-length album Deeper.

Volume 2, which will be also be available in a limited 12″ and digitally will feature the following remixes: