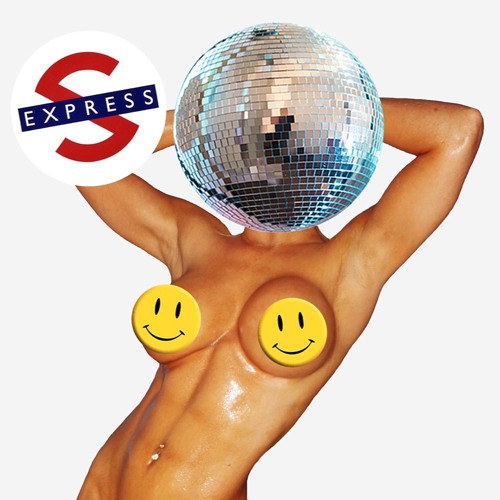 For over thirty years now Chris Cater and Cosey Fanni Tutti have been at the forefront of cutting edge electronic music. From their days in legendary agit-noise sensation Throbbing Gristle—a group famously described “wreckers of civilization” and responsible for genuinely terrifying records like “Hamburger Lady” and “Slug Bait”—through to their mid-80s heyday as Chris & Cosey which saw the pair create a singularly pulsating, romantic, experimental synthpop sound, up to their current work with Nik Colk Void of Factory Floor as Carter Tutti Void, the duo are synonymous with forward thinking. They’ve decided to hook up with Mark Moore, the man behind S’Express, and the result—a churning, creepy, clanking remix of Moore’s “Lollypop”—is nothing short of stunning. Their mix is a suitably salacious slice of rude and raucous perv-house, seemingly custom built for nights down at the Kit Kat club. You can smell the leather and bodily fluids from here. /via Thump.