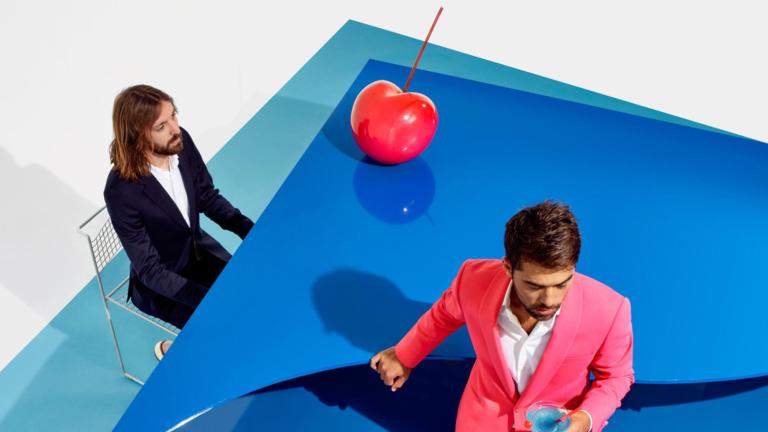 Ed Banger Record’s funk phenomenon Breakbot returns with a new track alongside his long-time collaborator Irfane. ‘Back For More’ – which is taken from the Frenchman’s as-yet unnamed new album – is a smouldering disco track brimming with elastic basslines, stunning melodies and Irfane’s sugary vocals lightly sprinkled over the top. Apparently the track is a family-affair with Thibaut Berland’s brother mixing the track. Breakbot’s as-yet unnamed new album – which is the follow-up to 2012’s ‘By Your Side’ – is set to be released in 2016 on Ed Banger Records.