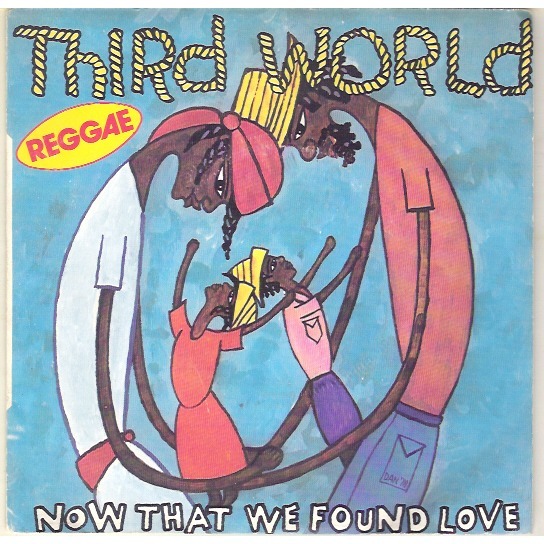 “Now That We Found Love” (also known as “Now That We’ve Found Love”) was written by Kenneth Gamble and Leon Huff and originally recorded by The O’Jays (1973) for their album Ship Ahoy. Cover versions have been an album track by Martha Reeves, a reggae-disco hit by the reggae band Third World and a breakthrough hit for Heavy D. The Third World version was released as a single in 1978 by Island Records and peaked at #10 in the UK and #47 on the Billboard Hot 100. It can also be heard during the end of the movie Hitch.