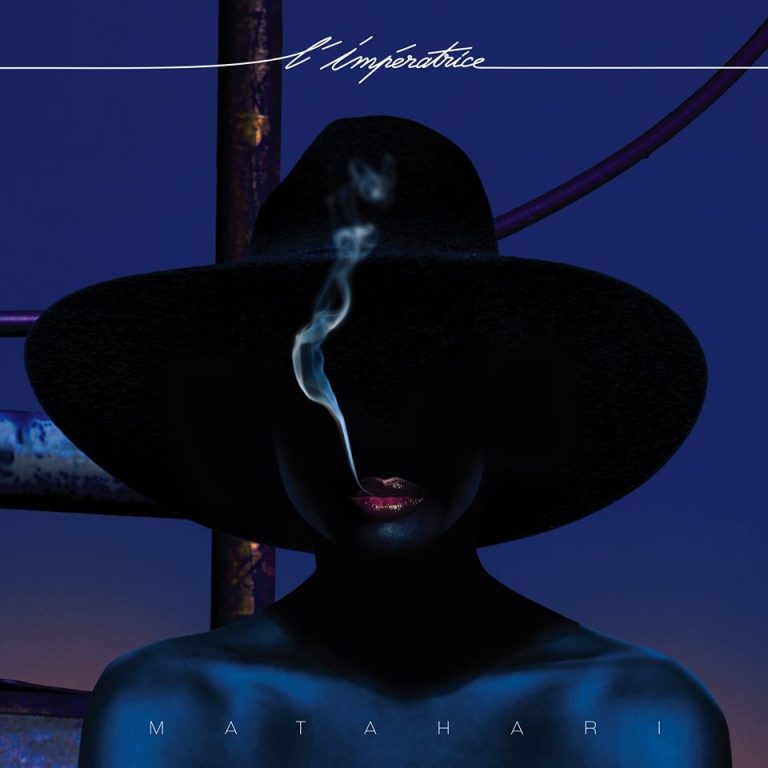 It’s been a busy year for French band L’Impératrice: they have released the EP “Sequences”, played several shows, remixed Parcels… And they have just announced the release of their debut album! It will be called “Matahari” and will be available on March 2, 2018.

After revealing “Erreur 404“, they are unveiling the album’s opening track called “Là-Haut”. The instrumental song takes us into L’Impératrice groovy universe, with a very chill sound. This track, reminding of Air, will be the perfect introduction to their debut album.